We build a better world by providing breakthrough thinking philanthropy. Please explore our website to learn more about:
“Whether you are seeking to develop your major gifts program or to launch a capital or endowment campaign, I wholeheartedly recommend Blaise Fallon. His vast experience in educational, medical, social service and faith-based organizations, combined with his expertise and skill in major and planned giving, make for a premier consultant for both small and large institutions seeking to raise revenue.”

We distinguish ourselves by:

“Blaise managed our capital campaign when I was Pastor of St. Albert the Great Parish. With his depth of experience in parish campaigns, he developed a plan of action for us, evaluated this plan along the way, and adapted it as needed. The volunteers on the parish level expressed genuine appreciation for his expertise. Blaise is the gold standard in parish fundraising.”

Fallon Philanthropy Advisors offers management and strategic consulting services to charitable organizations and high-net-worth donors. We seek to help philanthropic leaders make critical decisions about the future of their organizations.

“Cornerstone so appreciates the guidance, expertise, and scope of experience that Blaise has provided. These elements have been key in planning our campaign and aligning us for success.”

The Sectors We Serve

We seek to advance extraordinary causes across the nation by representing a broad array of philanthropic sectors. The types of organizations we have worked with include:

“Blaise Fallon has been assisting me with a major gifts campaign for the past year. His research is thorough, his approach unique and direct, and results have been fantastic. He has helped us begin to craft a culture of philanthropy for Girls Inc. that hasn’t existed before and we are all very grateful for that. He is professional and polished. I would highly recommend him if you are looking to begin a well-crafted and executed major gifts campaign.” 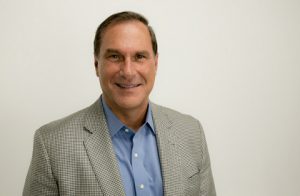 Blaise pursued his interest in consulting by joining Community Counselling Service Company (CCS), the nation’s largest strategic fundraising firm. He was appointed the Associate Executive Director for its More Than Houses campaign, a $500 million global campaign for Habitat for Humanity International, with the responsibility of raising $250 million from Habitat affiliates worldwide. He also designed and implemented the planned giving program currently utilized by Habitat for Humanity International. As a CCS executive, he directed pre-planning and campaign initiatives at Baylor Hospital in Dallas, St. Albert the Great Catholic Parish in Austin, and Lawrence Memorial Hospital in Lawrence, KS. He later joined the major gifts initiative at the University of Texas Medical Branch in Galveston prior to launching Fallon Philanthropy Advisors.

“Stages sought to partner with a fundraising consultant who could understand our particular circumstances and develop a campaign strategy best suited to our needs as an emerging organization. Blaise was the perfect fit! His guidance is thoughtful and his attention to detail is remarkable. He is more than a consultant. He is part of us!”

We Partner with Extraordinary Charitable Organizations

We partner with nonprofit organizations that are open to innovation and change. Those which are willing to actively collaborate with Fallon Philanthropy Advisors to develop solutions. The following is a sample of our clients and friends: 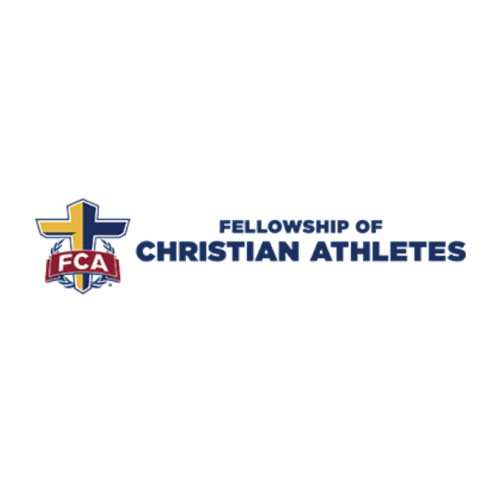 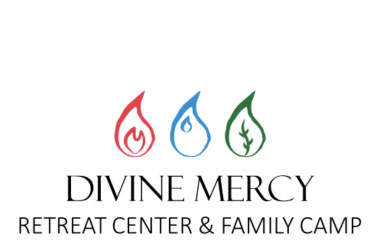 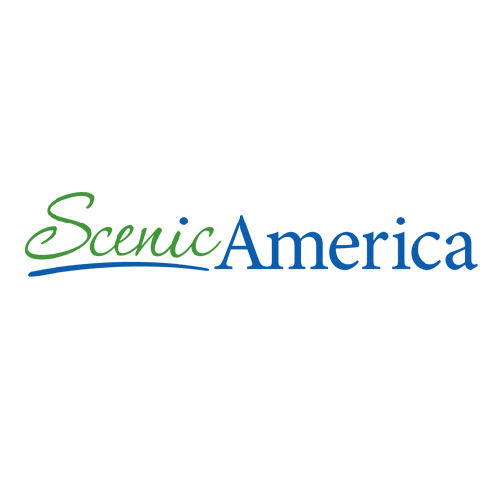 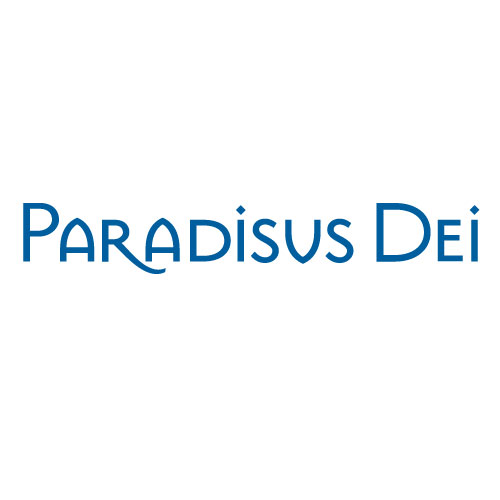 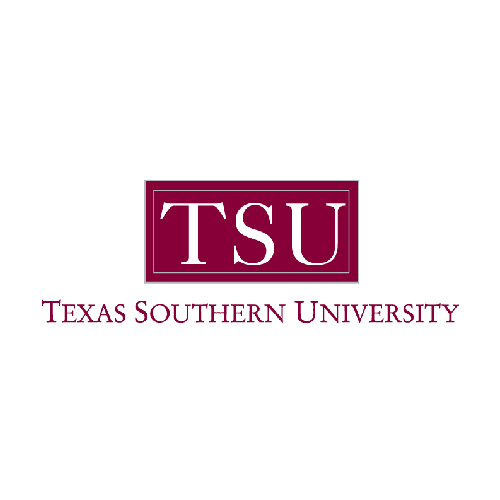 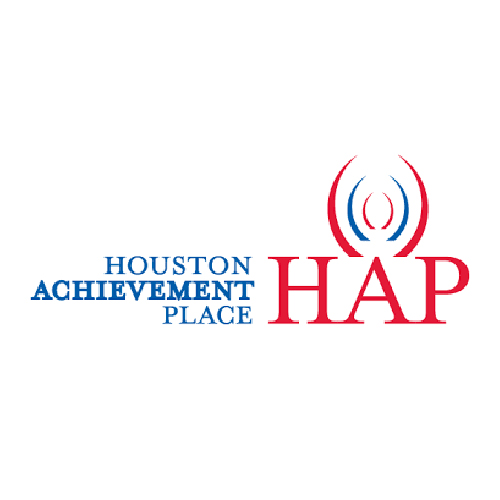 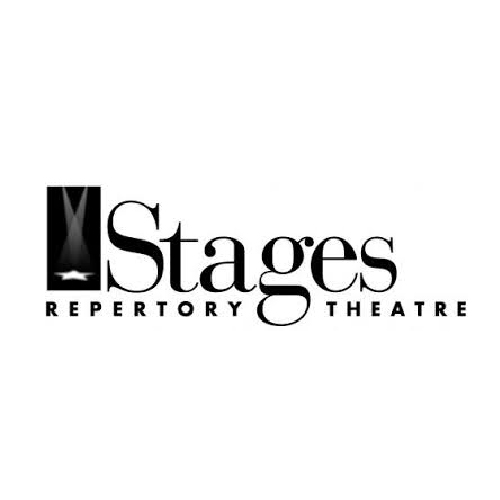 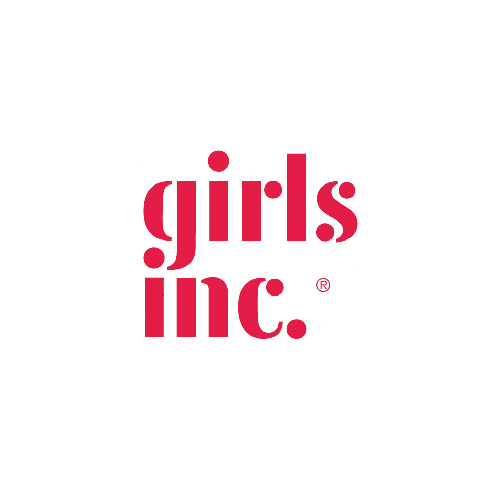 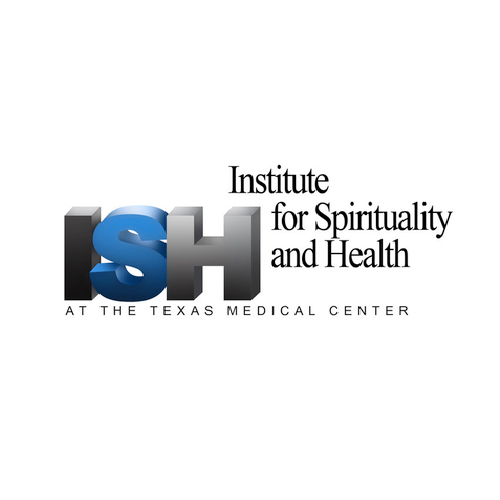 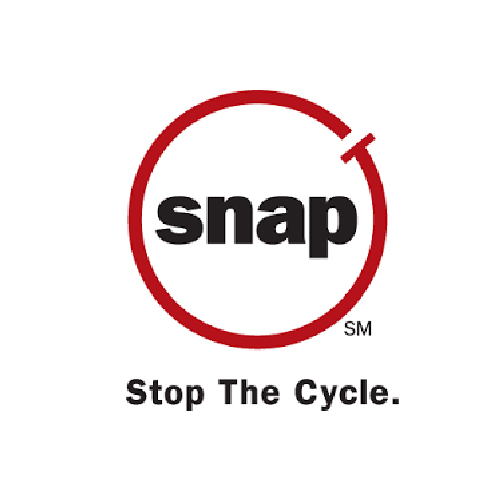 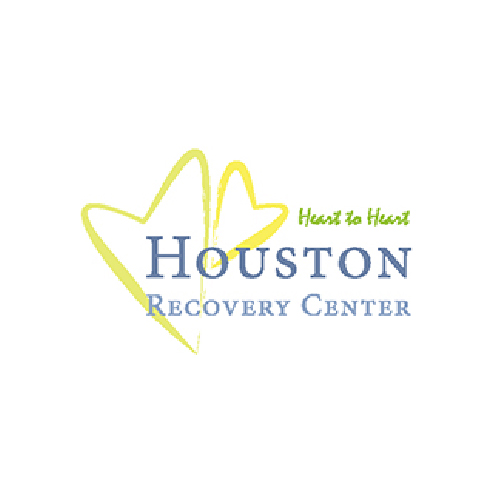 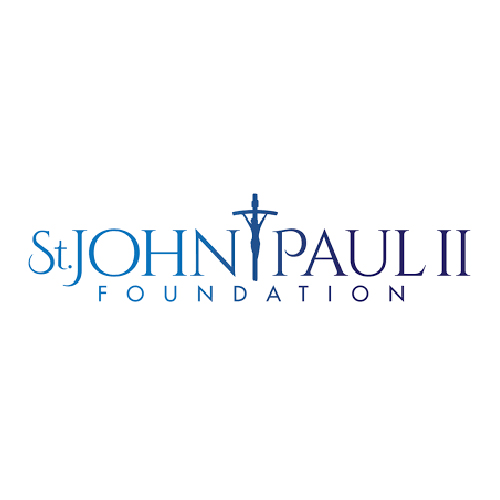 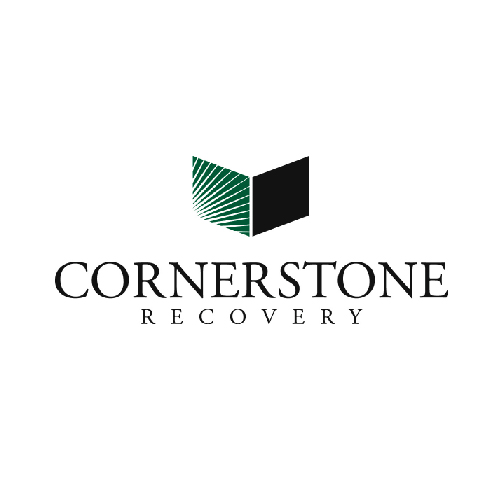 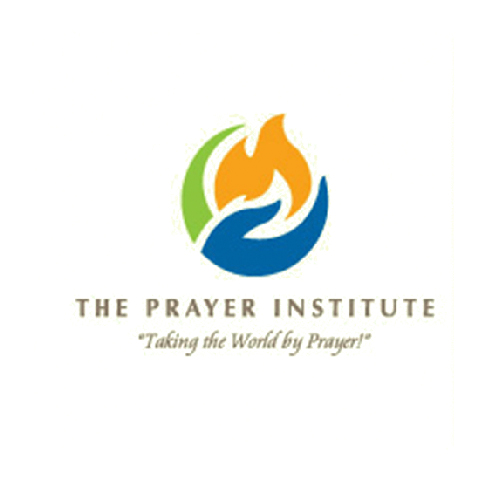 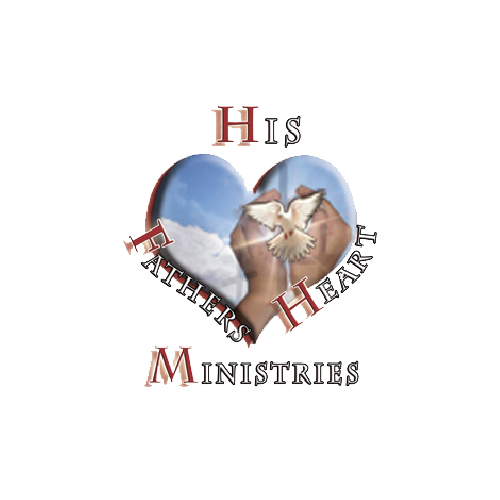 “Blaise Fallon is an outstanding professional fund-raiser with a long history of helping non-profit organizations. I can highly recommend Blaise. He faithfully does what he says he will do. ”

Reach out to us.
We will take your hand.